A poem by John Davies of Hereford: "The author loving these homely meats..."

The author loving these homely meats specially,
Viz: cream, pancakes, buttered pippin-pies
(laugh, good people) and tobacco; writ to
That worthy and virtuous gentlewoman,
Whom he call mistress, as followeth

If there were, oh! An Hellespont of cream
Between us, milk-white mistress, I would swim
To you, to show both my love's extreme,
Leander-like, -yea! Dive from brim to brim.
But met I with a buttered pippin-pie
Floating upon't, that I would make my boat
To waft me to you without jeopardy,
Though sea-sick I might be while it did float.
Yet if a storm should rise, by night or day,
Of sugar-snows and hail of caraways,
Then, if I found a pancake in my way,
It like a plank should bring me to your kays;
Which having found' if they tobacco kept,
The smoke ahould dry me well before I slept 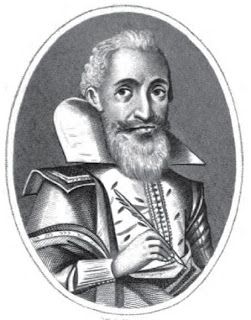 J.D. chillaxing with a quill (quillaxing?) before laying down some phat Anglo-Welsh poetry

I think "The author loving these homely meats..." may well be my favourite poem. I discovered it in a neglected anthology of comic verse in the library of my alma mater, The Ecclesbourne School. I adore the idea of a love-struck young fellow having to complete a food-based obstacle course (a sort of early 17th century Krypton Factor) to be with his lady. It conjures up such delightful imagery "of sugar-snows and hail of caraways", although the "pippin-pie" is a bit unnerving - my daughter's hamster is called Pippin (his full name is Pip Nibbleton). 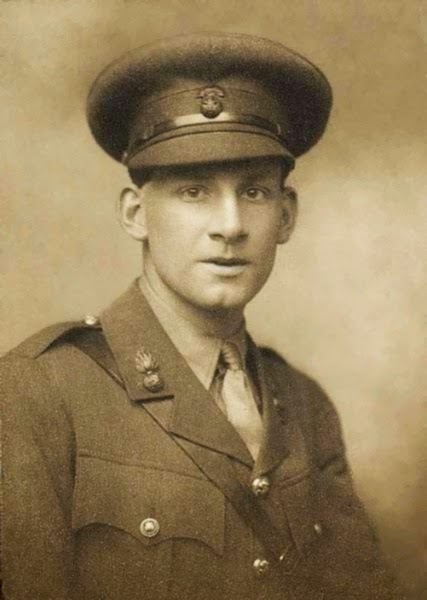 A Poem by Siegfried Sassoon: 'The Child at the Window' 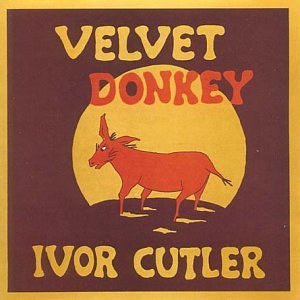 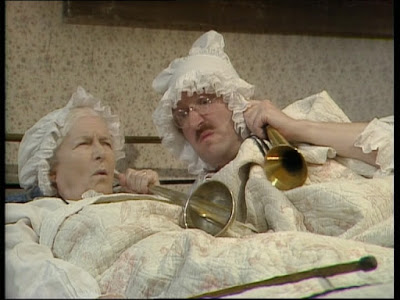 The Maungy Badger
Shipley, West Yorkshire, United Kingdom
Back once again for the renegade badger, looking for poetry amongst the wreckage of "Broken Britain". I'm a mental health nurse, clamped firmly in the angry jaws of middle age and trying to be good and upstanding in an increasingly corrupt and immoral world. So little time, so many biscuits.